This report presents the findings of the latest public perceptions survey (PPS), carried out by SDN in three Niger Delta states—Bayelsa, Delta, and Rivers. The purpose of the PPS is to understand local-level concerns about security in the region, and priorities for addressing security-related issues. The PPS is conducted bi-annually, with each examining public perceptions relating to the previous six-month period. The survey for this report was conducted in May 2019. The particular focus of the period under review was the 2019 general elections, which were held in February and March 2019.

This report is part of a series

Report: Women’s political participation and representation in the Niger Delta 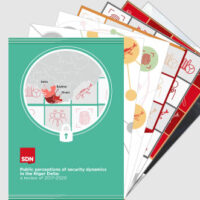 PRESS RELEASE: Judge acquits and orders release of 9 #EndSARS protestors detained for months without trial or family contact. Many more remain in detention. 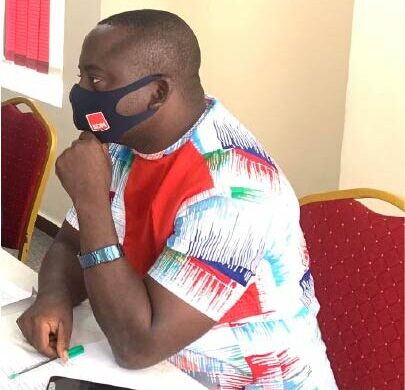 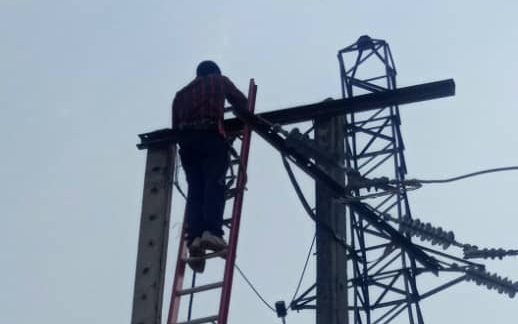 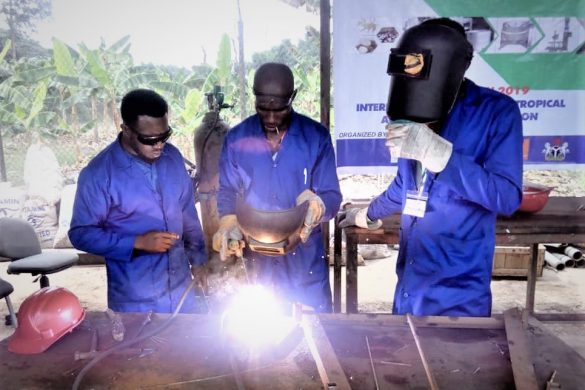 Innovating livelihood options for the planned restoration of Ogoniland 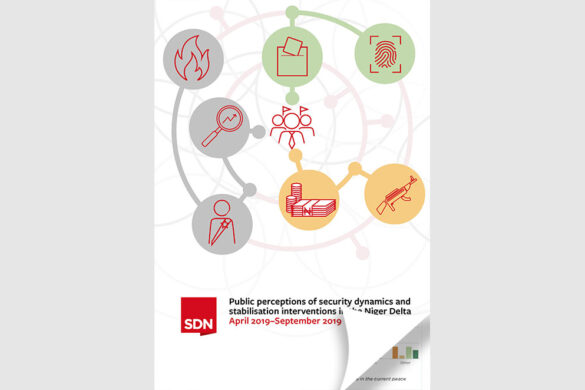