Nigeria has set out an ambitious project to have energy sufficiency by tapping renewable energy in villages across its 36 states. Africa’s largest oil producer is grappling with a serious energy crisis.

Most of the impoverished communities outside Nigeria’s capital, Abuja, have no access to grid electricity. Instead, people use lamps, battery-powered flashlights and diesel generators.

The Durumi village has become an exception, it has solar power. Durumi is one of three solar pilot projects set up by the federal government to show the potential of renewable energy.

Each house has its own lighting system and street lights allow the village market to stay open at night. Before this happened, 18-year-old Hawa Auta says she used to travel out of the town alone to sell household goods in other markets.

This meant spending money on transportation and batteries for lamps, while risking her safety by travelling after dark. “When there was no light we were not happy like now. So before this light there was no market so we’d have to go somewhere to do business,” said Auta.

She saw the solar light as an opportunity to set up shop at the back of her house, which is next to the Durumi market.

“When I saw the light I thought this place is going to be very good for business. So I tried it and I’m truly very happy with it now,” said Auta.

Albert Okurogu is the coordinator for this recently launched program, called Operation Light Up Rural Nigeria. “The life and the chatter of the kids you hear, this is all happening now. When I first visited this community everyone was in the dark,” Okurogu said.

Durumi even has a nursing station entirely powered by solar energy. Before then, staff would have to treat patients with light powered from generators, along with candles and lamps.

“It was not fun because the whole village was in darkness,” said Sijuade Adeole, a nurse and midwife in charge at the Durumi clinic. “When the night comes like this, everywhere was in darkness and mostly people deliver in the night.”

The clinic can also now store vaccines in a fridge powered by solar panels. Before the clinic started using renewable energy, Adeole said they would have to travel out of town to collect serums from other medical centers. This meant patients ended up missing out on immunizations or tetanus shots which have to be stored under low temperatures.

“Sometimes we have accidents where you need to give TT (tetanus toxoid immunization), because we didn’t have vaccines. Sometimes people had to wait two or three days to get the TT vaccination,” said Adeole.

The government is now preparing to pass legislation that gives incentives to invest in renewable programs. Minister of Power Chinedu Nebo has also been promoting his plan to roll out solar village projects in every state. “I see communities lighting up by renewable energy. In fact I see thousands of communities that never even had any hope of being connected to electricity using off-grid solar technology. That is the Nigeria I see in the next four years,” said Nebo.

“I see a Nigeria where every hospital, every primary and secondary school in rural communities far flung from national grid are connected to electricity via renewable energy,” Nebo insisted.

Though Nebo says there is a plan to set up solar installations in hundreds of villages across the country, the programs will not always be free for citizens. He wants to commercialize the renewable energy sector, much like the mobile phone industry.

“There is going to be an explosion of job creation, an explosion of wealth with these renewable energy situation because that is the only viable way we see now to bring electricity to communities that are far-flung from the national grid,” Nebo noted.

Nigerians will head to the polls for general elections on February 14. Access to electricity is a crucial issue across the country. “The issue of power is something that affects every Nigerian,” said Inemo Samiama, country director for Stakeholder Democracy Network, an organization that has been trying to improve energy rights in Nigeria for the past 10 years.

“The power from the federal power authorities is not reliable. People have to rely on individual efforts to provide power. The policies are there, however we don’t have enough visible change for people to say ‘yes,’ things are really drastically changing,”Samiama added.

Samiama thinks the government has a long way to go to provide energy to Nigerians, though he sees policy initiatives the government started to map out as a good step forward. He believes that regardless of who is elected to govern Nigeria for the next four years, it is important that they push for greener energy in Nigeria’s future.

Research on this article was made possible by a grant from the European Journalism Centre. Original report here 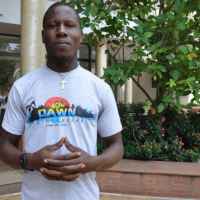 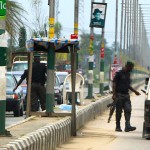 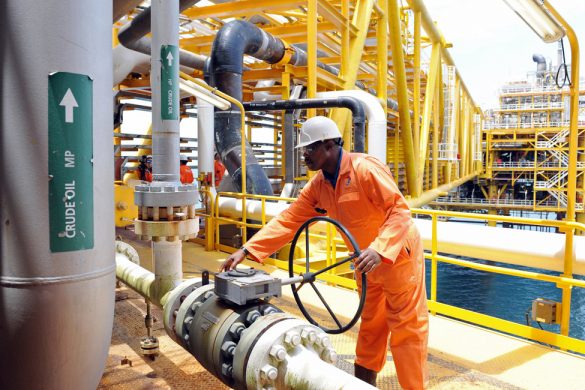 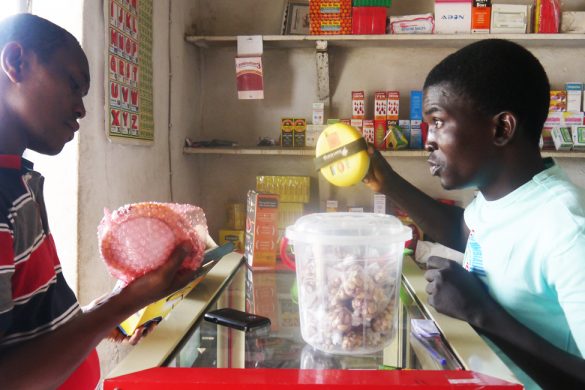 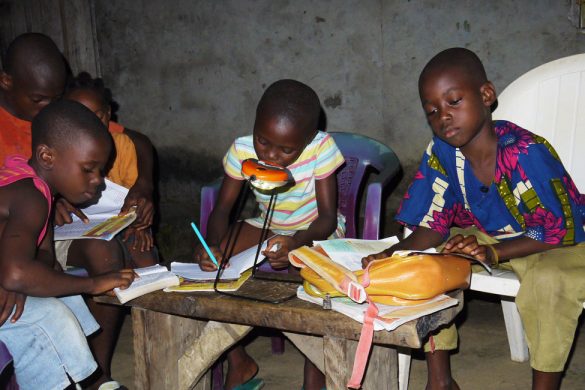 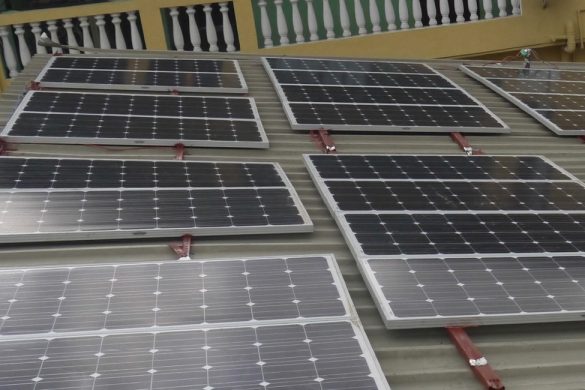