The migration of ex-militants into Niger Delta politics

Since the 2009 start of the Niger Delta amnesty programme, dozens of self-described former ‘agitators’ (ex-militants) have migrated out of the creeks and into politics. Initially, many acted as political thugs, or ‘godfathers’, to help mainstream politicians win elections, in exchange for payoffs, privileges, and the protection of their activities. Increasingly, though, ex-militants are entering mainstream political positions, obtaining government appointments, and winning local government, federal, and state legislative elections. The role and performance of these actors will continue to evolve up to, and beyond, the 2019 elections. Whilst this does not represent a positive trend for democracy, early indications suggest that it poses no more of a threat to democracy and governance than the continued dominance of the region’s violence-sponsoring political class.
Read the full brief 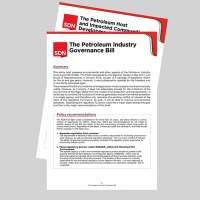 Policy briefs: HCB and PIGB – what you need to know 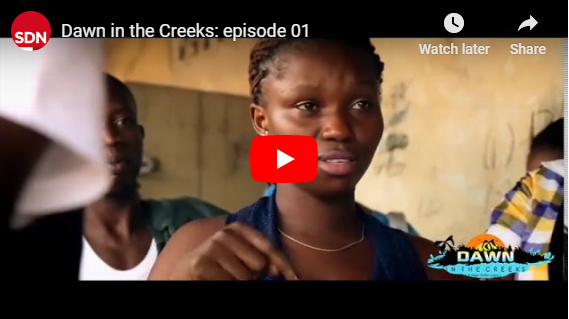 TV series: Dawn in the Creeks 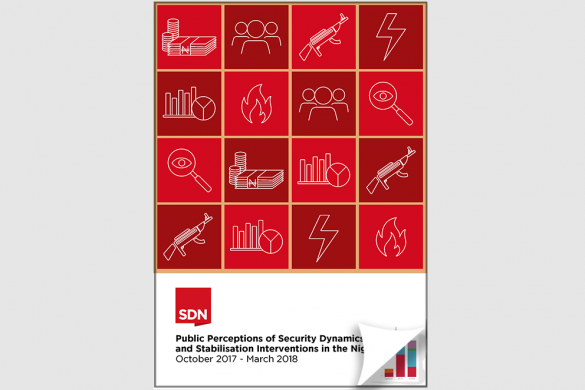 Report 2: Public Perceptions of Security Dynamics and Stabilisation Interventions in the Niger Delta 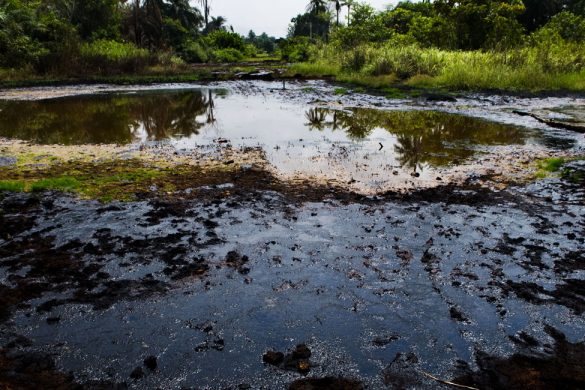